Cultural and Heritage sites around Killarney

Presentation Convent (1793):Killarney convent dating back to the beginning of the Nineteenth Century. 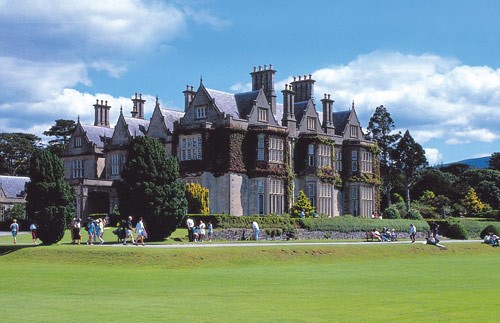 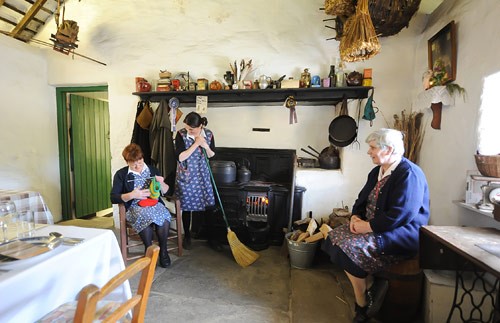 Other Heritage Sites around Killarney 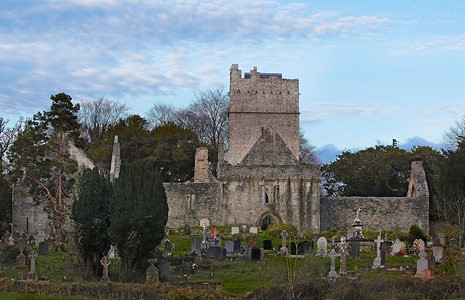 The Franciscan friary of Irrelagh was founded for the Observatine Franciscans c.1448 by Daniel McCarthy Mor. Now known as Muckross Abbey, it is missing the roof but apart from that the abbey is in a superb state of preservation. 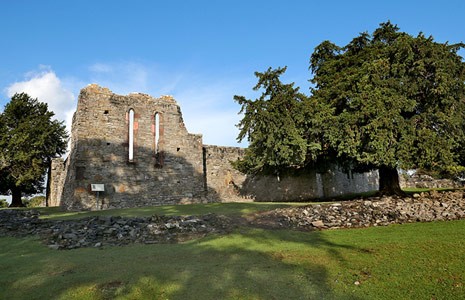 The enchanting Island of Inisfallen is situated on Lough Leane, approximately 1.5km from the shore at Ross Castle. The ruins of Inisfallen Abbey occupy the island today and feature as one of the most remarkable archaeological remains from the early Christian period in Killarney National Park.

Preference cookies are used to keep track of your preferences, e.g. the language you have chosen for the website. Disabling these cookies means that your preferences won't be remembered on your next visit.

We use analytical cookies to help us understand the process that users go through from visiting our website to booking with us. This helps us make informed business decisions and offer the best possible prices.